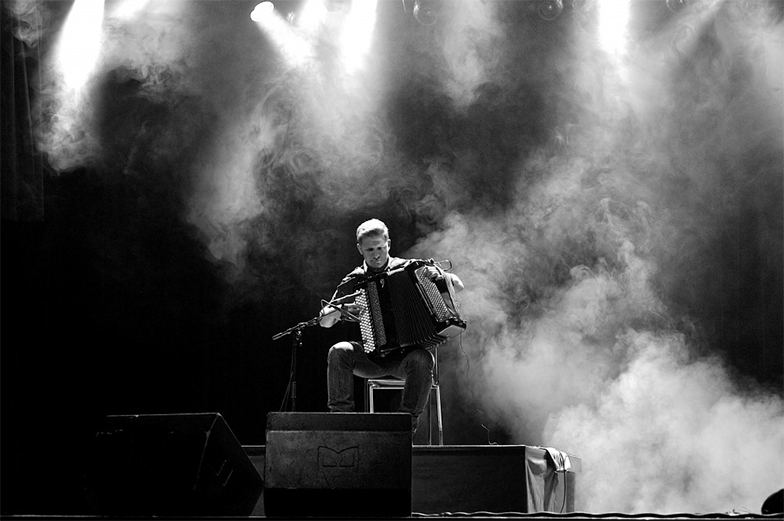 Mario Batkovic, a Swiss solo accordion player born in Bosnia, will perform at the ICRD’s cultural event at Heitere Fahne. He is a fully established artist in Switzerland, working for many different musicians as a producer, as well as being involved in many bands and projects. Batkovic was awarded the Artist Recognition Award from the Capital in Canton Bern where he has his own studio and runs his own record label. He is also highly regarded as a film score composer, with many of the projects he has worked on being nominated for and winning various awards.

More information about the cultural event at Heitere Fahne