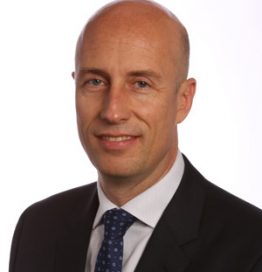 Prior to his current position, he was Head of SDC’s Policy Division, which he joined in 2009. From 2006 to 2009, he was responsible for the Swiss development programmes in Afghanistan and Sri Lanka. While serving in this function, he completed the post-graduate Programme on Developing Countries at the Swiss Federal Institute of Technology (ETH) Zurich.

Michael Gerber joined the Swiss Federal Department of Foreign Affairs in 2002, as Head of Communications for SDC’s Domain Bilateral Cooperation and later Programme Manager for Ecuador. His activities built on several earlier project assignments in Ecuador, Colombia, and Mexico.